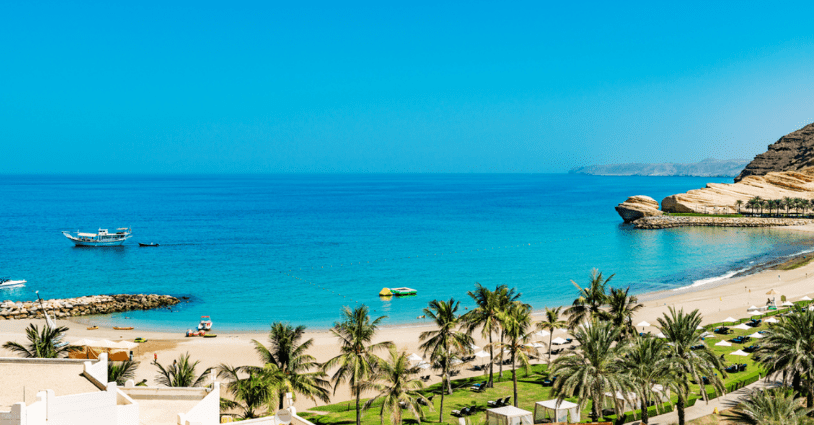 1. Named The Safest And The Friendliest Country In The World For Expats To Live And Work In 2019

In 2020 Oman had a total population of 5.1m and an expat population of 42.5%.  The capital, Muscat has a very cosmopolitan vibe. English is Oman’s second language, it is used as a medium of instruction to school pupils from a young age and is widely spoken in  business circles.

Oman is ranked an impressive fourth in the index of higher education of 126 countries around the world.

Oman has it all – from the stunning capital of Muscat to  idyllic beaches, rolling dunes, epic panoramas,  world-class hotels, cultural treasures,  wadi’s,  deserts and mountains.

It goes without saying it is important to pay heed to and respect  local Omani culture, values and  traditions. However, compared to other Middle Eastern countries, Oman displays a greater degree of open-mindedness including the serving of alcohol in restaurants and clubs often frequented by foreigners and more importantly, the relatively liberal attitudes held towards women and women’s rights.

Oman is the oldest independent state in the Arab world,  located on the southeast corner of the Arabian Peninsula and  a high income country. Traditionally heavily dependent on oil revenue, Oman has become a major economic player within the Gulf region in the last decades by diversifying its economy through tourism and gas-based industries under its ambitious development plan Vision 2020, first announced in 1995. The country has recently undergone a dramatic transformation to expand its economy, modernise and develop infrastructure and institutions whilst balancing its traditional past. The country has achieved a more sustainable and diversified economy by using oil revenues to boost investments in health, education, and social services, better train citizens, and raise living standards and boost output in 10 key sectors: Manufacturing, transport and logistic services, tourism, fisheries and mining, ICT, education, health, agriculture, and environment.

We Are Recruiting Teachers For Oman! 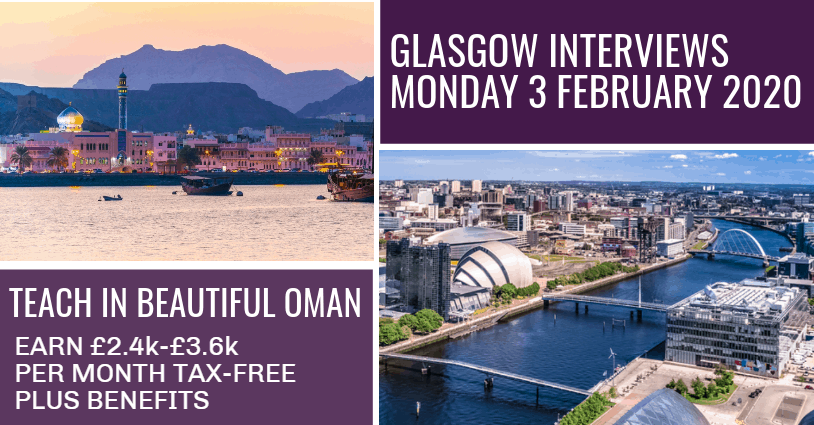