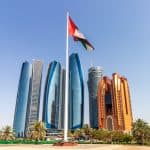 Award-winning international recruitment agency Ten Live Group has appointed Vicky Young to head up and lead its international Education & Training division through its next growth phase in the Middle East.  Vicky is highly regarded in the United Arab Emirates (UAE) and the GCC region as one of the top senior recruitment specialists in the higher […] 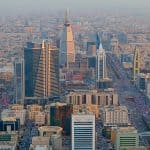 It is three years since Crown Prince Mohammad Bin Salman unveiled Vision 2030, Saudi Arabia’s blueprint to diversify its economy, overhaul public sector services such as infrastructure, health, Saudi Arabia education  & training to reduce the kingdom’s dependence on oil: The Saudi government’s own projections forecast growth in the non-oil part of the economy up to […] 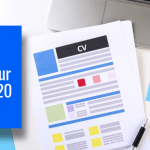 5 Top Tips To A Successful CV

You’ve found your ideal job, but is your CV up to scratch? Knowing what credentials to have on your CV is vital to getting to the next stage of the application – the interview. Needing some CV TLC? Follow these handy little tips to make yours stand out while containing the information employers are looking […] 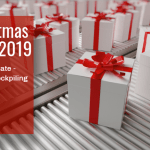 ARE STOCKS FOR CHRISTMAS PEAK 2019 ON TARGET? A March 2019 Brexit survey from the Chartered Institute of Procurement & Supply (CIPS) showed that some 60% of UK manufacturers and 48% of UK retailers reported that they had been increasing stocks of goods and materials well in advance of the October 2019  Brexit; Irish cheesemakers […] 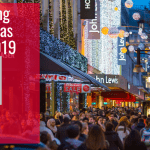 Difficulties Sourcing HGV Drivers For Christmas Peak 2019 1.4m people are employed in the supply chain logistics sector in the UK. 250,000 additional temporary staff will be required  during the Christmas peak in HGV driving, courier, delivery work, warehouse, but also in retail,  restaurants and customer service across the UK. Delivery companies such as Yodel […]