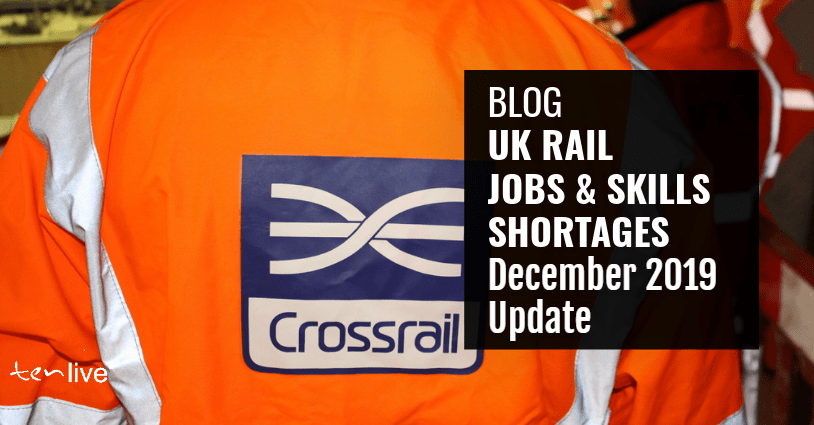 HS2, the largest infrastructure project in Europe has been beset by rising costs,  delays and opposition from environmental campaigners since Phase 1 operations began in January 2009.  Once complete, the new high-speed rail track would link London and Scotland serving over 25 stations and connecting London, Birmingham, Manchester and Leeds. HS2 trains would also cross over onto the existing railway to also serve further towns and cities in the north of England and Scotland.

The first phase  connecting London and Birmingham was originally due to open in 2026. However, this route might not open until 2028 at the earliest but potentially not until 2031.

The schedule for opening Phase 2  – extending the line from Birmingham to Manchester and Leed wass due to open in 2032-33, but has been pushed back to between 2035 and 2040. This phase, also known as ‘H3’, ‘Northern Powerhouse Rail’ and ‘Crossrail for the North’ could cost up to £15bn.

In 2017 the UK government said Phase 1 would create 16,000 jobs. In total, construction of the full HS2  route to the north-west and Yorkshire is forecast to generate  up to 25,000 jobs and 2,000 apprenticeships. Another 3,000 people would operate HS2 and it is estimated that growth around nee HS2 stations would create another 100,000.

The whole HS2 project however is currently under independent review, overseen by Douglas Oakervee, the ex-chairman of HS2. The review, launched in August 2019, is looking at whether the project should continue to go ahead, how much it will cost and whether Phase 2 (linking London and Leeds) should be scrapped to save money.  HS2’s total cost has risen from £62bn to between £81bn and £88bn.   Business and council leaders across the North are pressing for Phase 2 (Hs3)  to go ahead, firmly believing the project will create 850,000 jobs and boost the Northern economy by £97bn.

Findings from this review will be published after the General Election on December 12. No date for this announcement has been set yet, however a leaked draft version of  this review has  suggested the government should push ahead with the project despite the  rising costs.

In May 2019 plans were published for Crossrail 2, a new proposed railway linking the national rail networks in Surrey and Hertfordshire via an underground tunnel through London. Crossrail 2 would support: