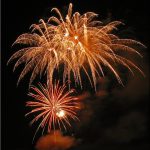 Has mobile operator Three lit the 4G/LTE torch paper by last week pledging to offer its 4G/LTE services to existing customers as a no-cost upgrade when it launches its 4G/LTE network later this year? Should Three’s aggressive launch plan really come as something of a surprise to the UK telecoms industry?   Despite having first-mover advantage, […] 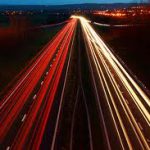 4G/LTE in the UK – the race is on  This week we saw Everything Everywhere (EE) aggressively slash its 4G/ LTE retail prices the day before its rivals made their first bids in the UK 4G/LTE spectrum auction. Is this an attempt to potentially spoil the plans of its rivals, as some analysts have stated; […]