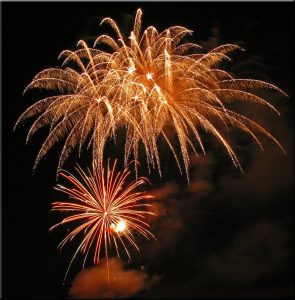 Has mobile operator Three lit the 4G/LTE torch paper by last week pledging to offer its 4G/LTE services to existing customers as a no-cost upgrade when it launches its 4G/LTE network later this year?

Should Three’s aggressive launch plan really come as something of a surprise to the UK telecoms industry?   Despite having first-mover advantage, Everything Everywhere (EE) recently had to slash its 4G/LTE prices, with some industry commentators of the view that initial uptake was disappointing.  The moves by EE and Three are strong indicators of the frenzied, cut-throat price war and intense competition to come when UK 4G/LTE operators launch their 4G/LTE services alongside EE later this year.

Clearly, 4G/LTE operators will have to offer increasingly competitive 4G/LTE packages to attract customers and gain competitive advantage.  Crucially, to gear up for this, 4G/LTE operators and the UK telecoms industry must ready itself now for the full-scale launch of 4G/LTE later this year.

Those in the telecoms industry (whether operator, equipment manufacturer, infrastructure deployment services provider or managed services provider) who act now and ensure they have the right resources and the right people in place to deliver 4G/LTE for launch later this year, will undoubtedly succeed – and win the war!

Read our whitepaper on 4G/LTE now.