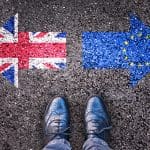 Ten Live are the job industry experts to keep you regularly updated and guide you through the post-2017 General Election Brexit maze. Brexit – Current Government Stance On Brexit And Access To EU Migrant Workers During the recent general election campaign the UK Prime Minister stated that her government – rather than businesses’ demands for […] 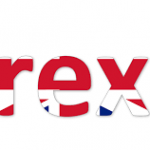 Amidst the post-EU Referendum chaos and confusion of the past few days, transport employment industry experts have delivered a clear message about any impact of Brexit on Drivers’ Hours and Driver CPC  regulations – no change likely (1). Leaving The EU –  What Changes To EU Transport Regulations ?  Until the UK formally leaves the EU, […]