HR departments today are increasingly having to embrace and deal with a much wider and more difficult set of challenges than in decades gone by in order to effectively support their organisations day-to-operations and strategic growth plans – from ongoing skills shortages to major UK and European legislative changes such as GDPR and Brexit to integrating new technology such as AI (Artificial Intelligence) in their HR practices. 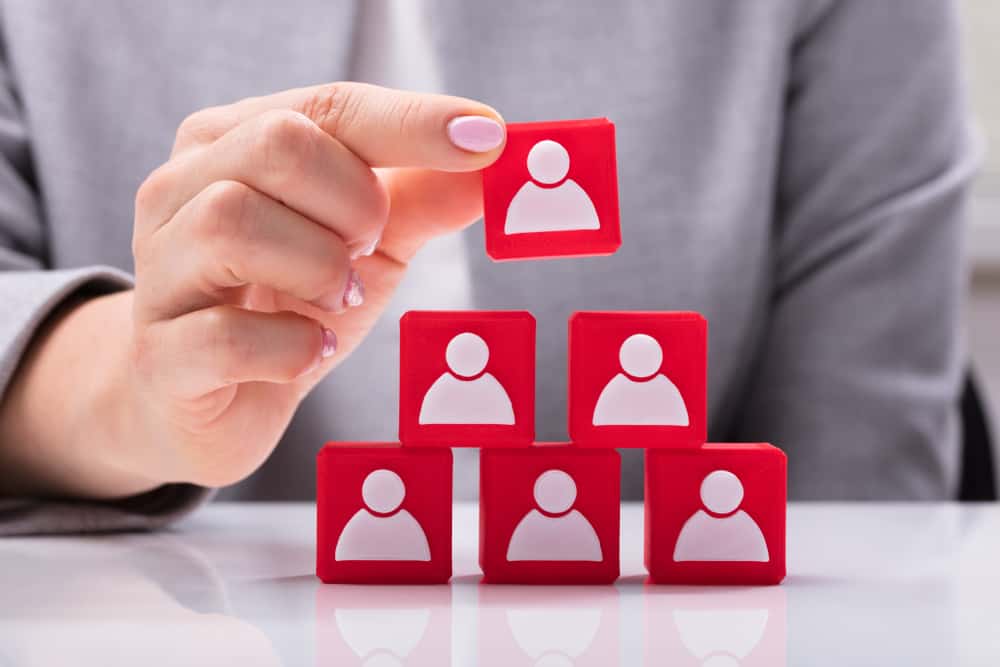 Here, we highlight some of the key issues facing HR professionals in the UK today;

Demand For Flexible Working Among UK Employees Is On The Rise

Are You Struggling To Find HR Staff In Scotland, Across The UK Or Internationally?

Get in touch with Ten Live!