Coming away from Multimodal 2019 it’s evident that the No.1 concern for the industry still remains the driver skills shortage, specifically how to attract and retain HGV drivers and how to make the sector a career choice for young people.

Leading industry expert , Professor John Manners-Bellit said that the driver skills shortages remains top of priority for UK businesses, whether logistics operator, retailer or manufacturer. The driver shortage has been an ongoing issue for many years, but today demand for  HGV drivers has never been greater and is reaching crisis point.  The problem is also not unique to the UK,  affecting the rest of Europe and other parts of the world, particularly the US.

Whats’s the solution? Is there a solution? In this blog we explore the background to the shortage and what the government and industry is doing or should be doing to tackle the crisis. 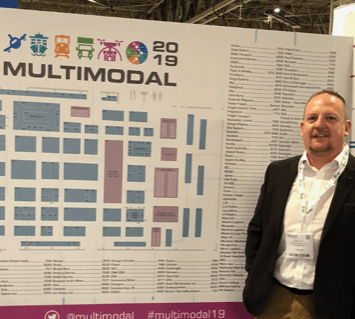 Where Are We At With The Driver Skills Shortage In The UK? 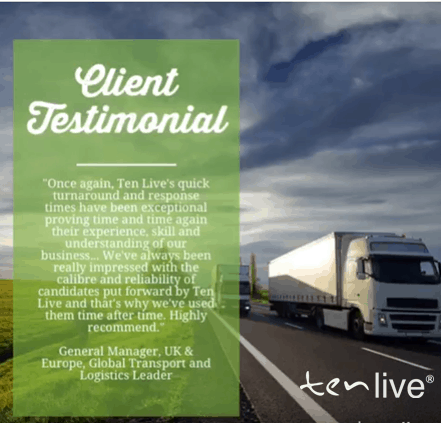 Industry experts such as Professor Manners-Bellit, the RHA (Road Haulage Association)  and the FTA  (Freight Transport Association) cite a number of reasons for the driver skills shortage, all of which are creating a huge problem for the industry to attract new, younger drivers and retain quality drivers;

How To Attract & Retain HGV Drivers And Make The Sector An Attractive Career Choice For Young People? 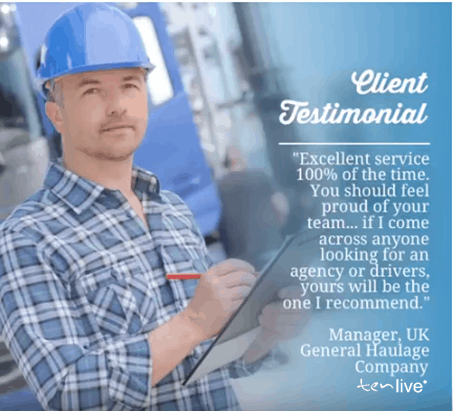 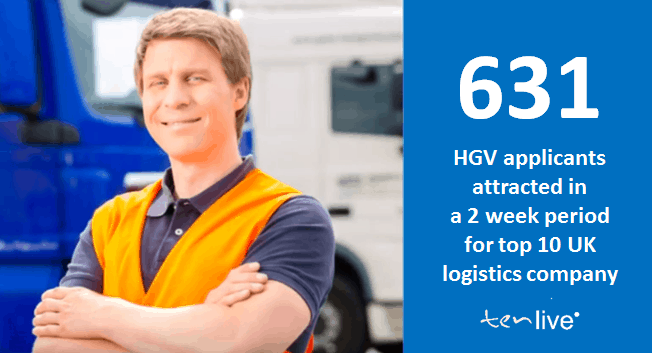 Apprenticeships are currently available for Class 2 LGV drivers.  Large logistics companies can fund a (Level 2) Class 2  apprenticeship – designed by the LGV driving industry – through their Apprenticeship Levy, while smaller firms have to pay 10%, with the remainder funded by the government; 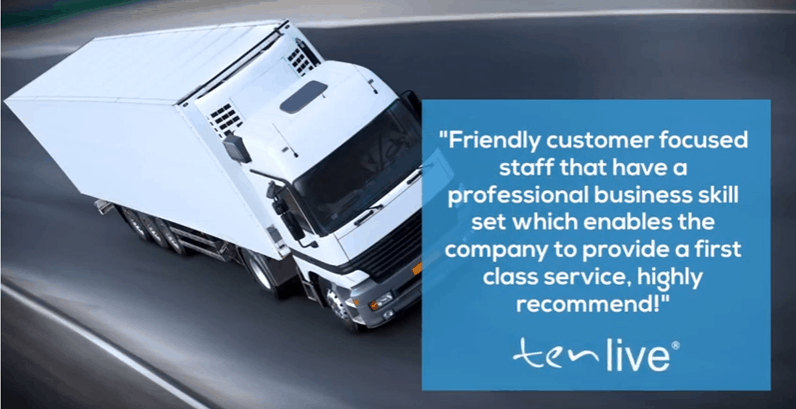 The overall number of apprenticeship new starts in logistics however fell 37% in 2018 compared to 2017 and the road haulage sector, although it has paid £150m into the Apprenticeship Levy has only drawn down £10m 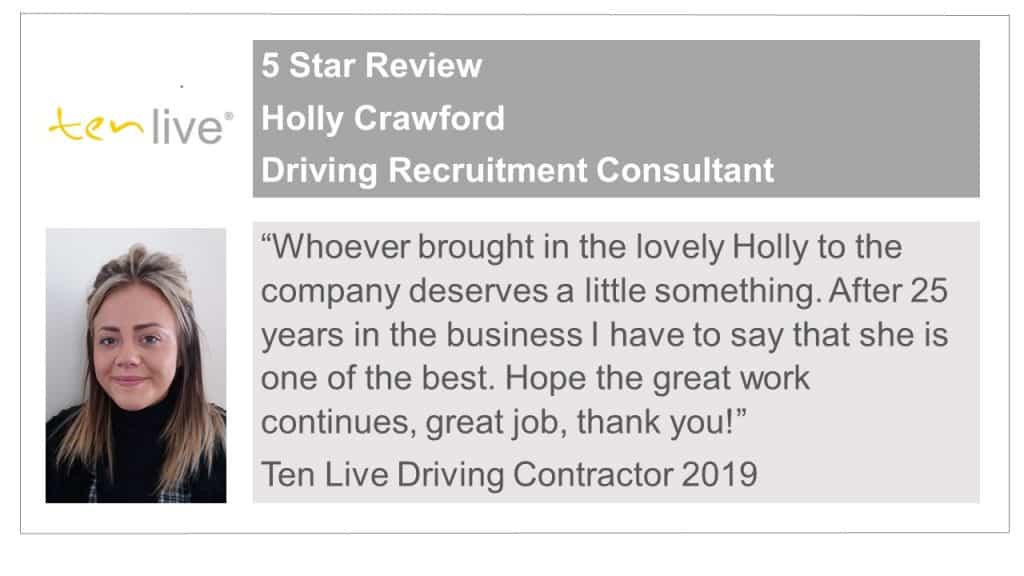 SOLUTION 9 – PROMOTE DRIVING AS A PROFESSION TO WOMEN