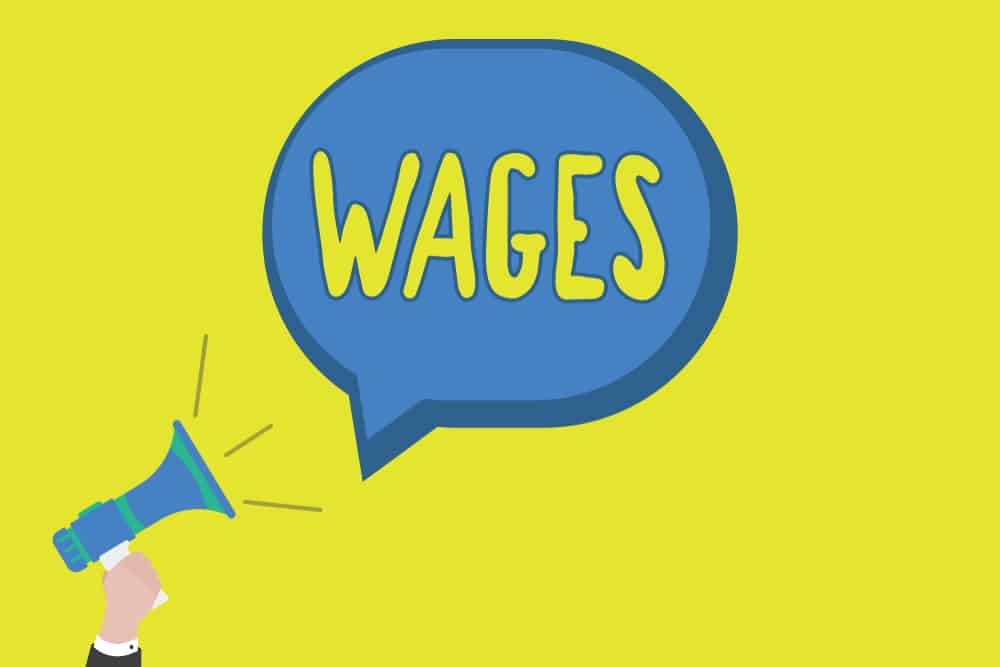 What Are The National Living Wage and National Minimum Wage rates From 1 April 2019?

Although these increases in minimum wage rates are good news for millions of people , the charity the Living Wage Foundation says the wage level needed to “meet the costs of living” is  £9 per hour across the UK and £10.55 per hour in London.  Katherine Chapman, director of the Living Wage Foundation, said: “Over 5,000 responsible employers have gone beyond the government minimum and committed to pay a real living wage. We now need to see more businesses step up and provide a wage that truly covers the cost of living.”

Also,  the cost of bills continue to rise, for example council tax continues to rise by more than inflation for millions of  people, gas or electricity prices for more than half of UK households are typically going up by £117 a year,

What Is The ‘Real Living Wage’?

Looking For A New Job In The UK Or Abroad? Visit our TotalJobs page for our current vacancies.

Ten Live Is Rated 5***** By Customers For Service