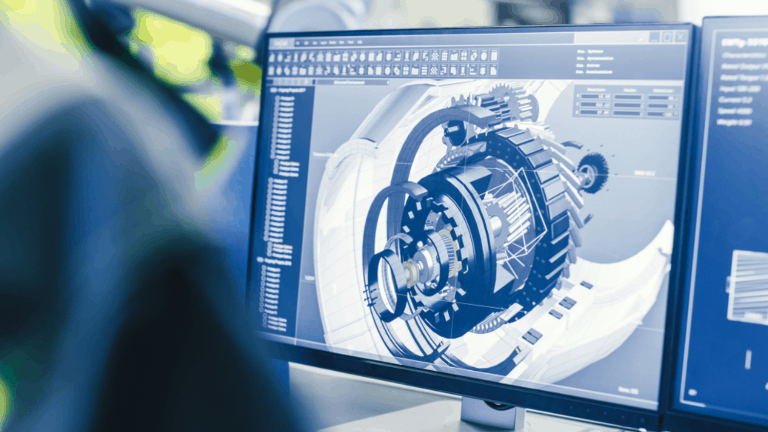 The Engineer’s annual salary survey found that in 2018-2019 the renewables and nuclear sectors oil and gas were the best-paid sectors, with an average of £59,695.  Surprisingly, in this current economic climate of continued Brexit uncertainty, increased levels of job satisfaction were also reported. Perhaps this is due to the ongoing skills shortages and employers increasingly having to offer more attractive packages to attract the best candidates.

The gender imbalance however remains, with females still underrepresented in the industry at only around 7%. Women are also on average paid £9k less than their male counterparts. 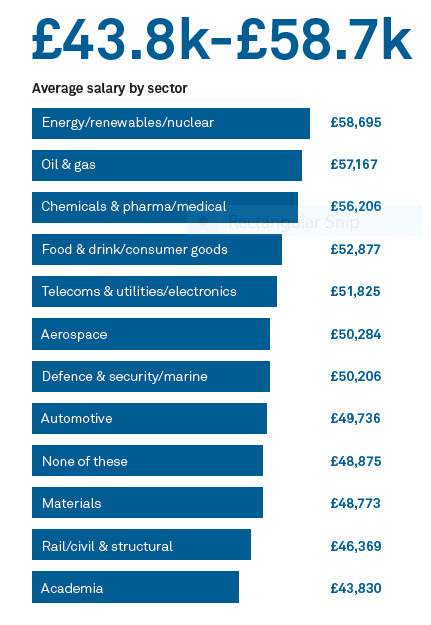