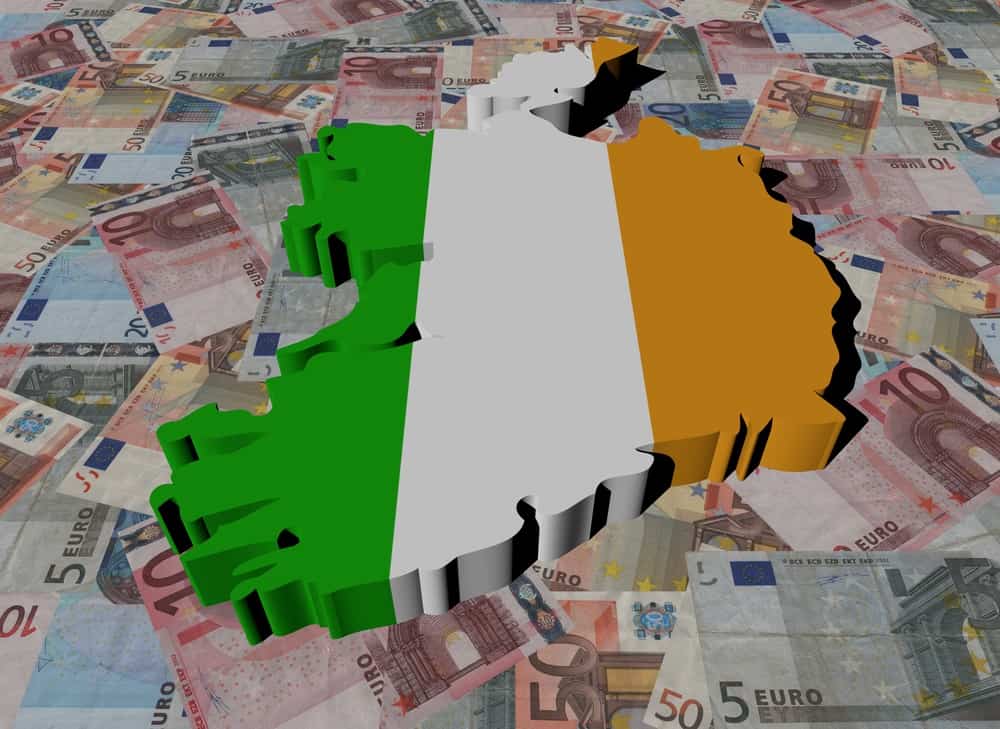 The Irish economy is on target for 7.5% full-year growth by the end of 2018. As we head into 2019 economic activity in the Republic of Ireland is projected to remain robust, despite uncertainties surrounding Brexit.  Economic growth of 4.1% is forecast for 2019, marginally below official Government forecasts. In Q3 employment stood at a healthy 69%.  This compares with an average rate over the past 20 years of just over 66%.

The total number at work now in the Republic of Ireland exceeds the figure reached at the height of the boom in 2008, when the construction sector accounted for a disproportionate share of economic activity in the State and a financial bubble was about to burst. At 5.4%,  the jobless rate has fallen to its lowest level since February 2008.

Here Are Our Top Reasons To Live And Work In Ireland In 2019!

(The Republic Of) Ireland Is A Member Of The EU

We Are Recruiting – Ireland!

English Is The Main Spoken Language

For Information Regarding Our  Skills Recruitment Services In Ireland For Manufacturing Contact:

For more information and to apply online, click the links above